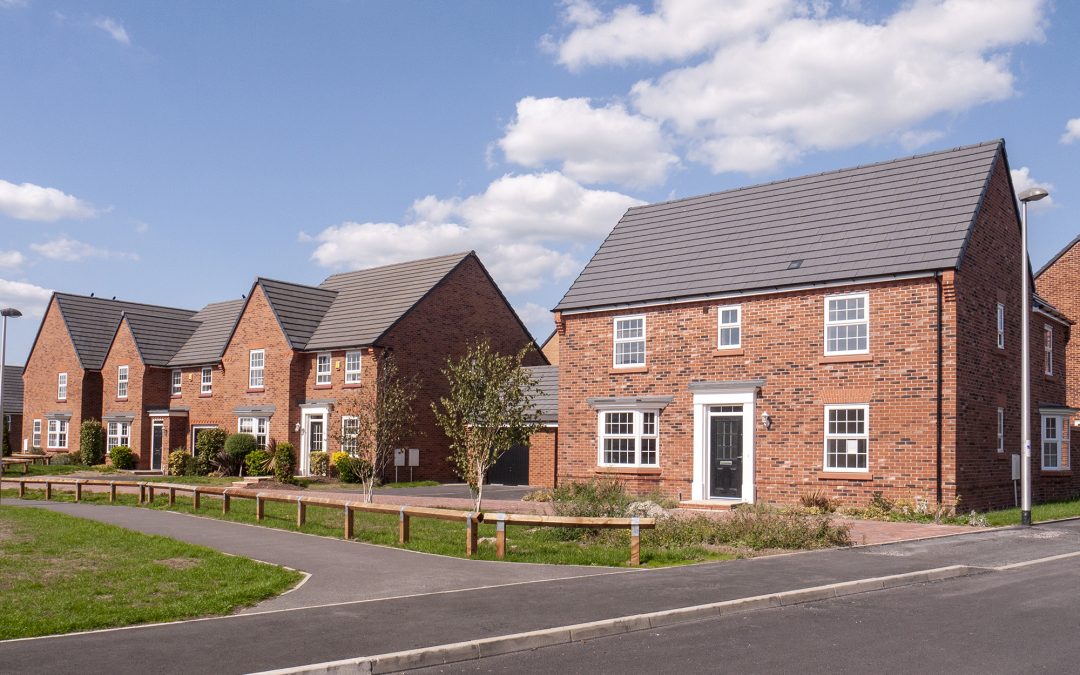 When the pandemic took hold in the first half of last year, it looked as if the housing market was headed for a fall, if not something more dramatic. There were problems about viewing properties, arranging surveys, organising removals – you name it, there was a raft of obstacles set to hit the sale of residential property. And yet…

In early July, as new virus case numbers fell to what proved to be the year’s low, the Chancellor announced that until 31 March 2021, stamp duty land tax (SDLT) would not apply to the first £500,000 of property value. It was a surprise move, but rapidly followed by more modest reductions in the corresponding taxes in Scotland and Wales (Northern Ireland is subject to SDLT).

The combination of a temporary tax cut – which also applied to buy-to-let investors – and an easing of lockdown restrictions was an estate agent’s dream come true. According to data from Halifax, after falling by 0.5% between January and June, the average house price then rose by 6.5% across the remainder of the year, leaving the overall increase for 2020 at 6.0%.

The combination of the pandemic-cooled first half of the year and the subsequent SDLT-induced jump in house prices was that the number of first-time buyers fell by 13%. However, that drop was broadly in line with the overall market, so the first-time buyers’ share of mortgaged purchases was only down 1%, at 50%, according to Halifax. More surprising was the increase in the average deposit paid by first home buyers – Halifax says this rose by over £10,000 to £57,278. In London, the average deposit was £130,357, although this was a smaller increase in percentage terms (18%) over 2019 than the national average of 23%.

There is little doubt that the Bank of Mum and Dad (BOMAD) played a significant part in financing those substantial deposits. If you can see yourself becoming part of that major banking group, make sure you take advice and start planning as soon as possible before your potential borrower(s) come calling.